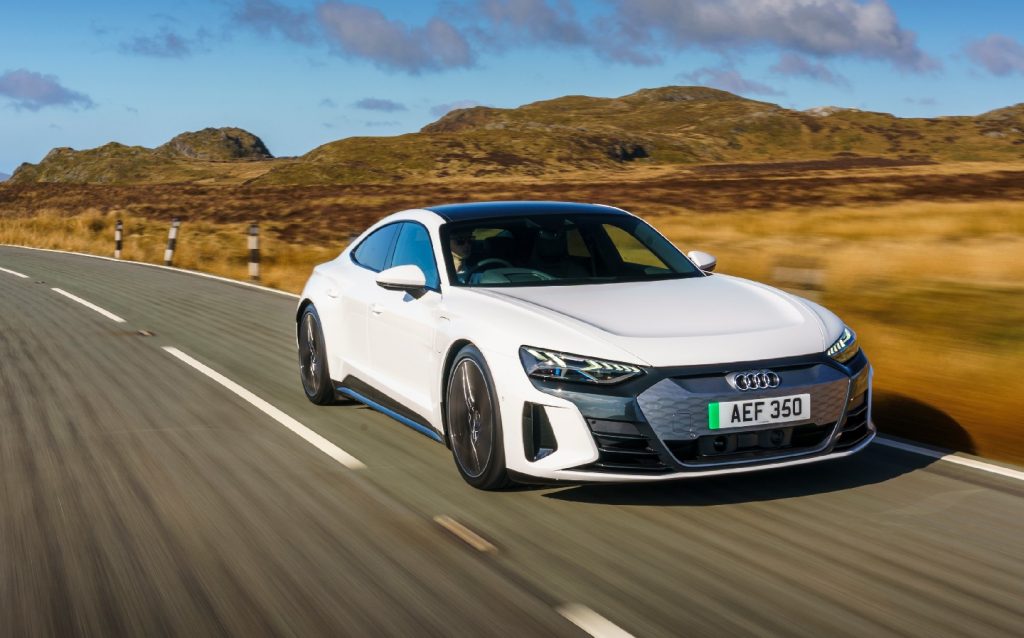 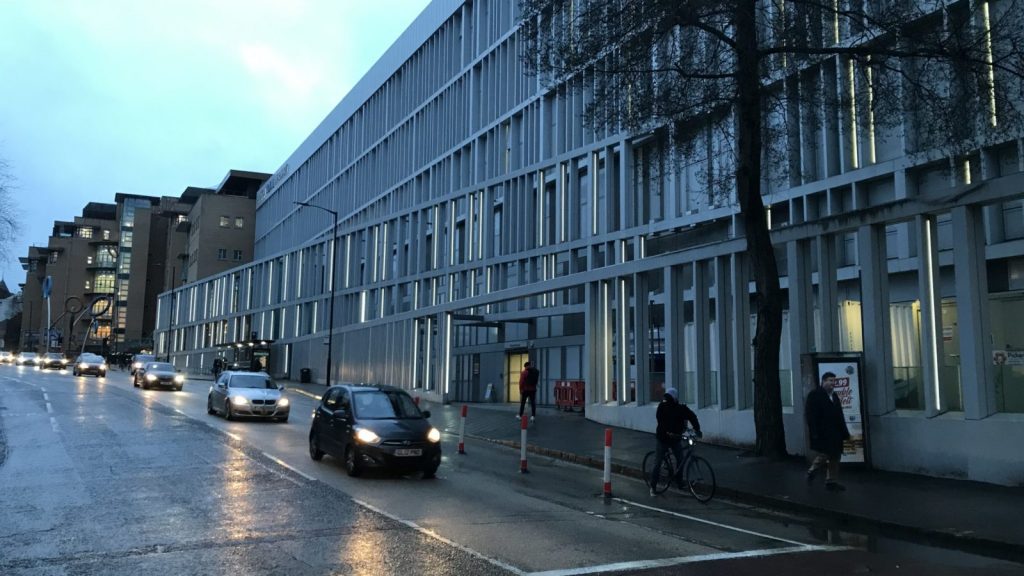 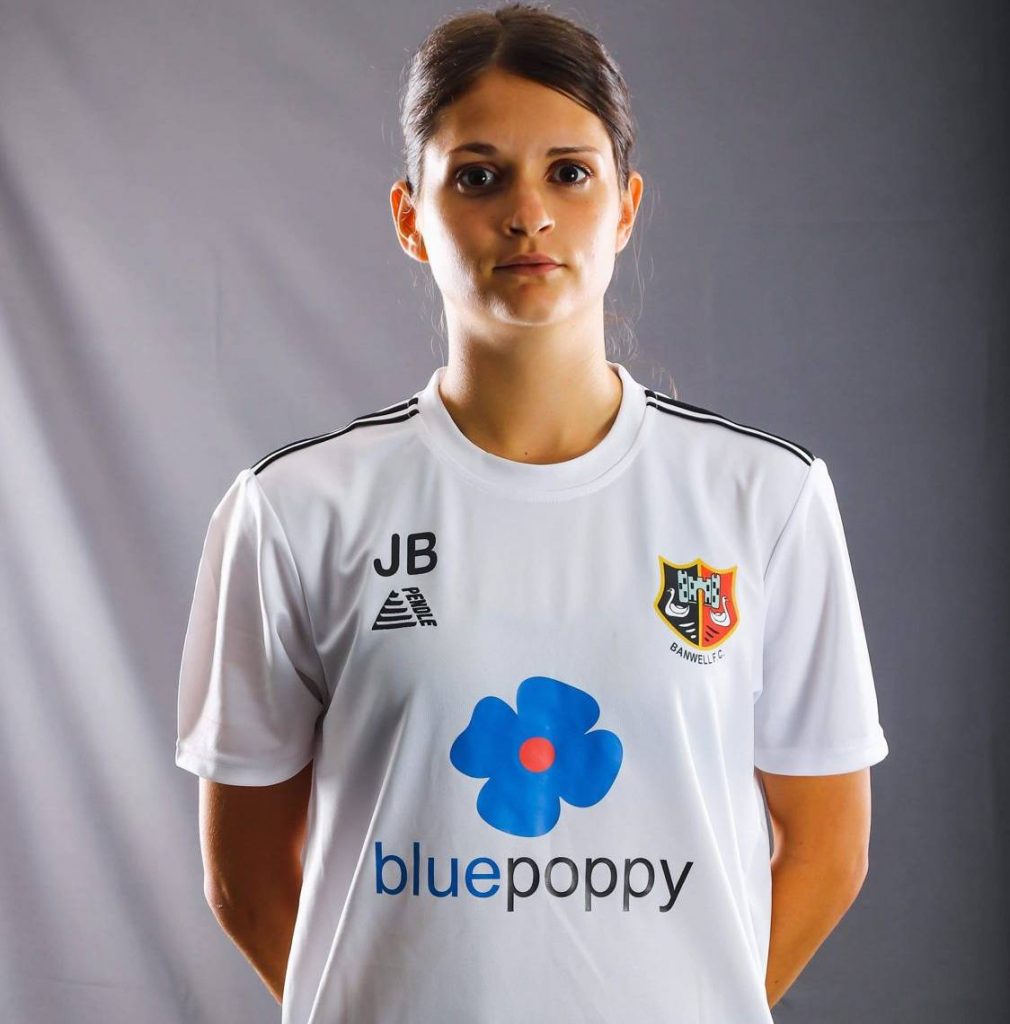 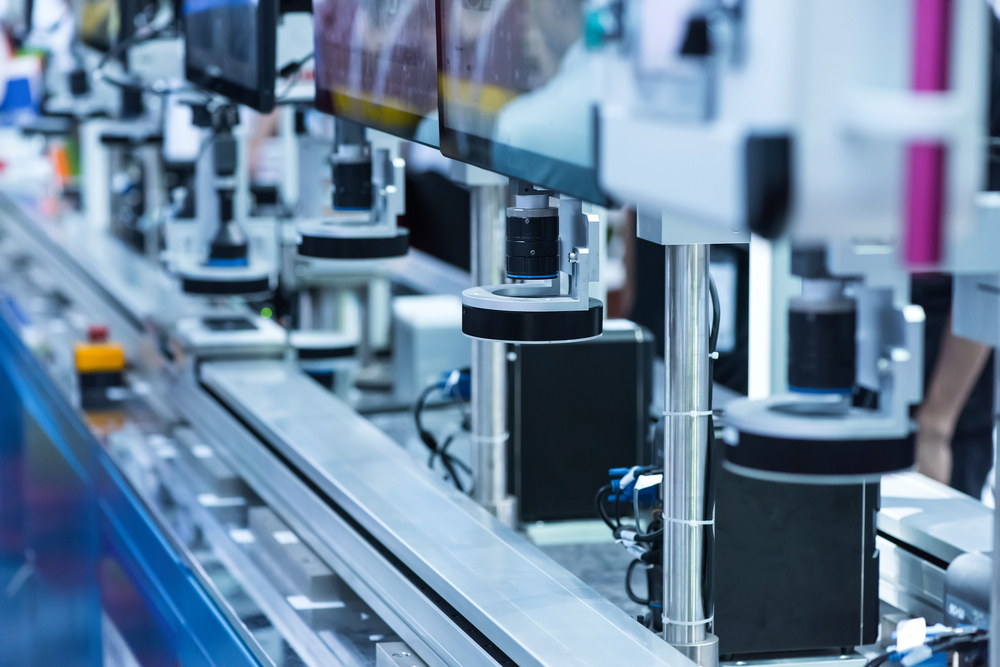 Business optimism rises as factories reopen Britain’s manufacturing sector stabilised this month after collapsing at its fastest pace on record during the lockdown, according to a closely watched survey. Although output is still far below its pre-crisis levels, activity is picking up and the sector is starting to recover. The IHS Markit/Cips flash composite purchasing […] 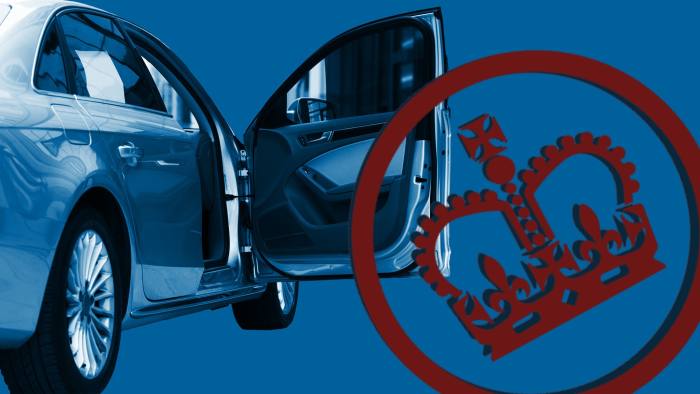 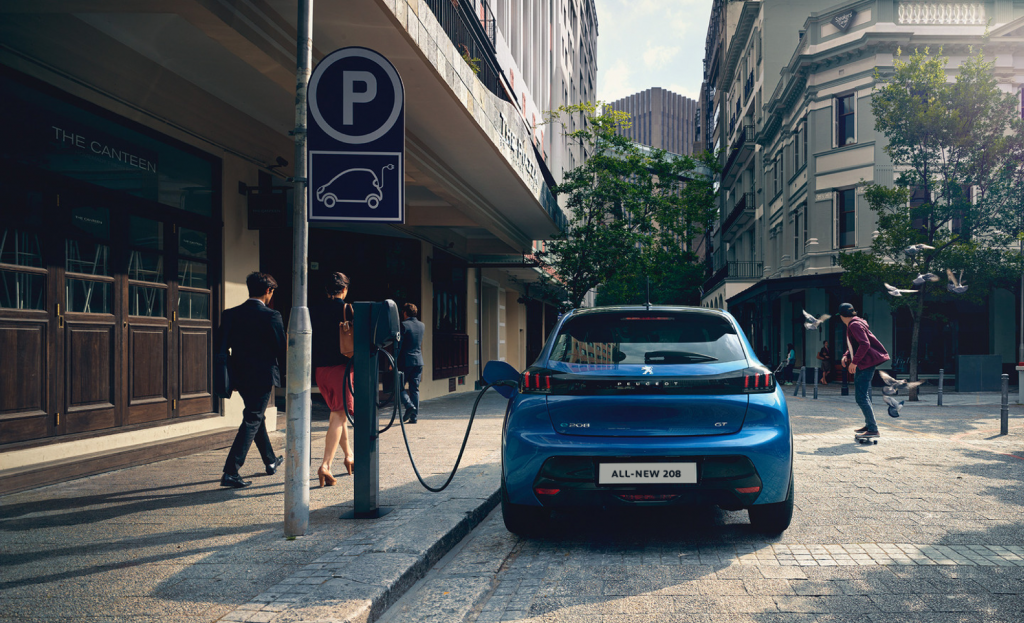